In three sections, the project tells of men and nature. Of living. To be investigated, in particular, is a small area of land and life. The villages of Monterosso and Vernazza (Cinque Terre – UNESCO World Heritage Site), and Borghetto di Vara and Brugnato (Lunigiana, Tuscany and Liguria), became the symbols of the area overwhelmed by the floods of October 25, 2011.

SECTION (I)
The first part presents a survey carried out through the method of reportage. These are the scenes of the catastrophe: destroyed houses, blocked roads, telecommunication blackouts. All because of the most violent rainfall on record. The consequent flooding of rivers and streams generated a surge of mud and debris, killing thirteen people.

SECTION (II)
When I decided to go back a second time to these places, I tried to give a deeper meaning to the stories of those affected by the tragedy. I felt the need to do it. Thus, the second part of the project tries to lead the observer to focus on the objects, the chance to go beyond the descriptive moment and evolve a new construction of reality, to an imaginary gathering of the facts, of the illusion and the symbolic meaning. The idea of belonging – who’s? and the fantasy of loss – how it came to us? I tried, therefore, to return these items daily, recognizing the value of their memory. The objects keep the identity of the person who possessed it. Our task is to imagine that identity.

SECTION (III)
Everything revolved around the discovery of a series of photographs found caved in the ground in the small village of Mangia. I asked the locals if anyone recognized the people portrayed, but nobody could help. Back in the studio, I had a scan of the pictures. It is a small family album. Memories of places, pets and loved ones. Often depicted were the faces of two women, probably sisters, and a little girl in moments of family life and leisure activity. I have no idea of their fate. I only know that, in that casual finding, I could only be its guardian. 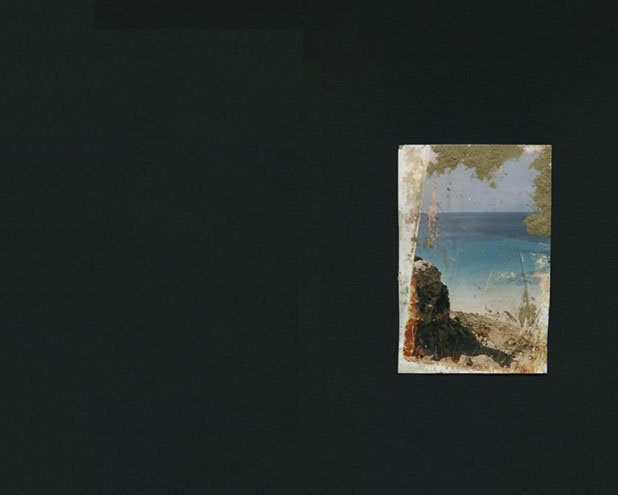 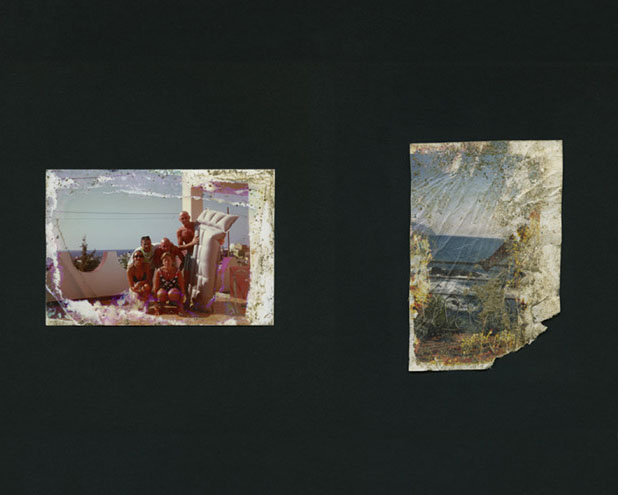