Paul left his parent’s house and began to live on the streets of London. He did it in an unconventional way by building a shelter inside an ecology park.

Since I was often going to the park to escape the bustle of the city we started to become friends. I respected his decision not to be clearly recognizable in the pictures I was taking, but when he was asked by the council to leave the park he donned his best clothes and allowed me to take a single portrait.

The day after he was gone. 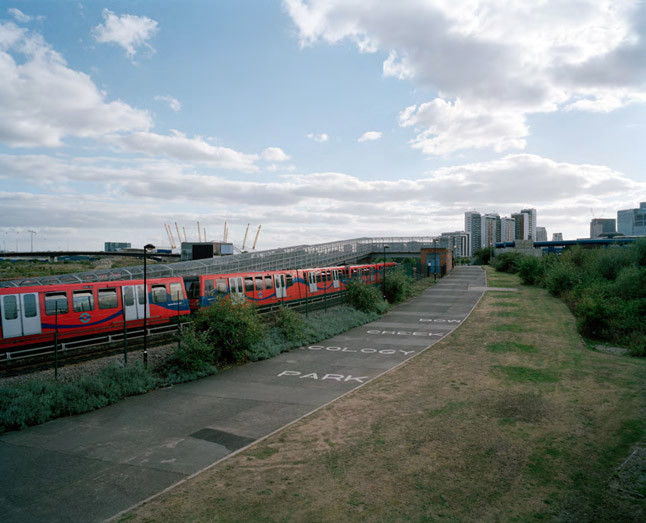 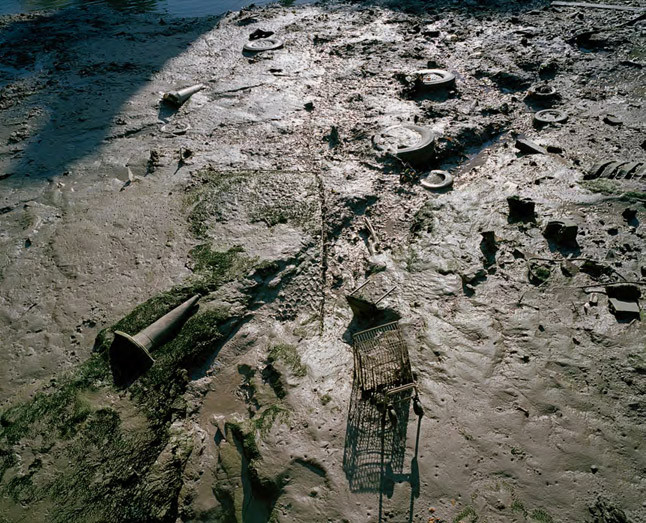 Waste in the Lea River 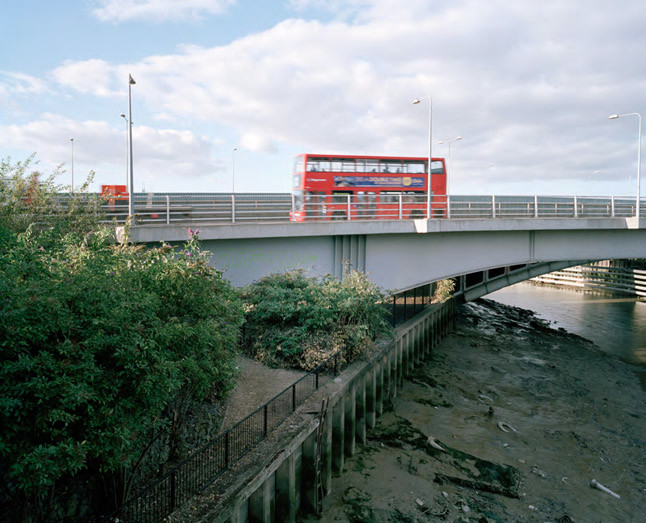 Between Canning Town and East India 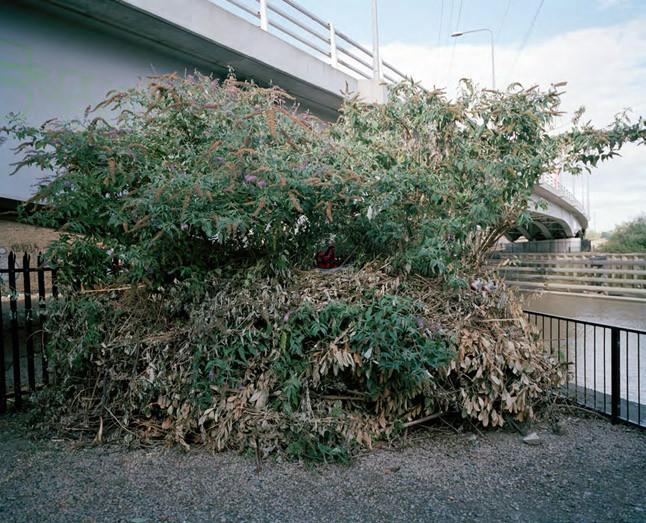 I discover a shelter built with branches and leaves 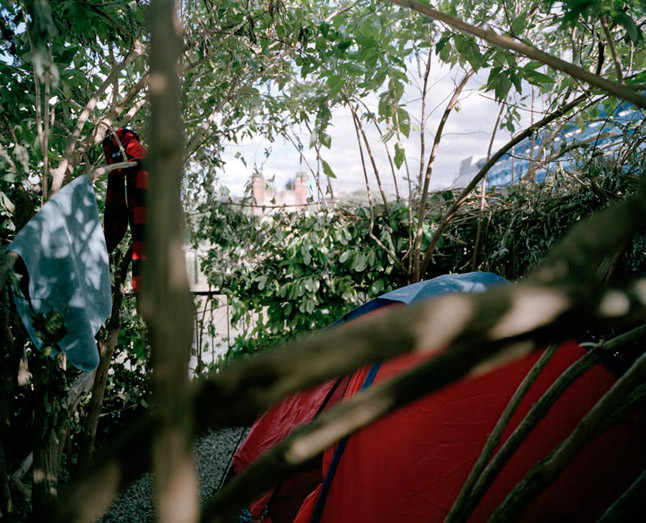 A tend was placed inside the shelter 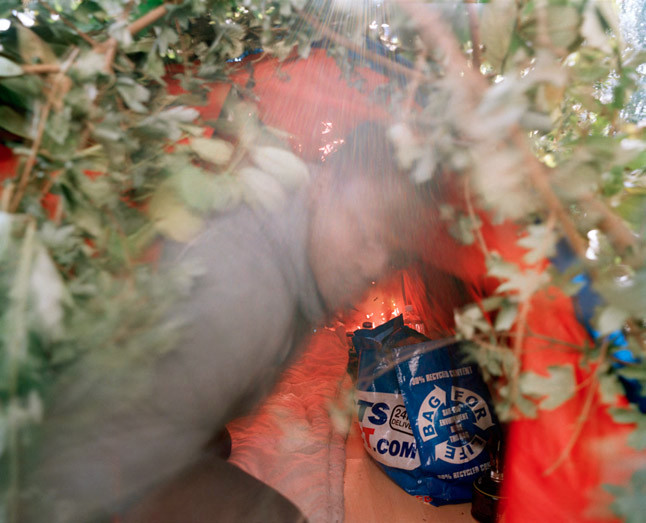 Paul, a ganhaian man, was living there… 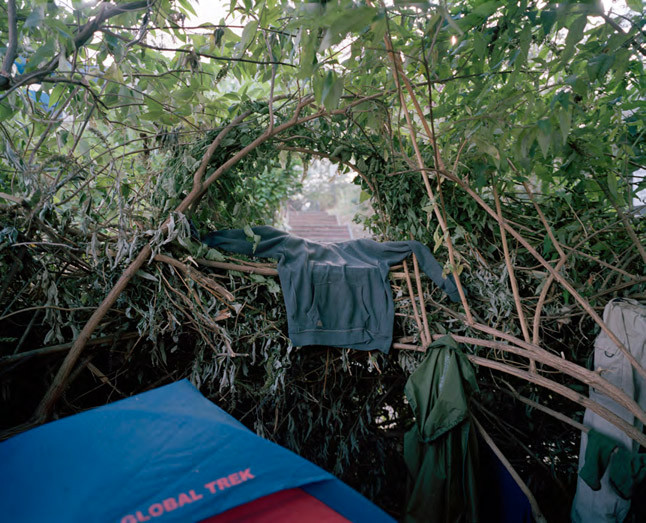 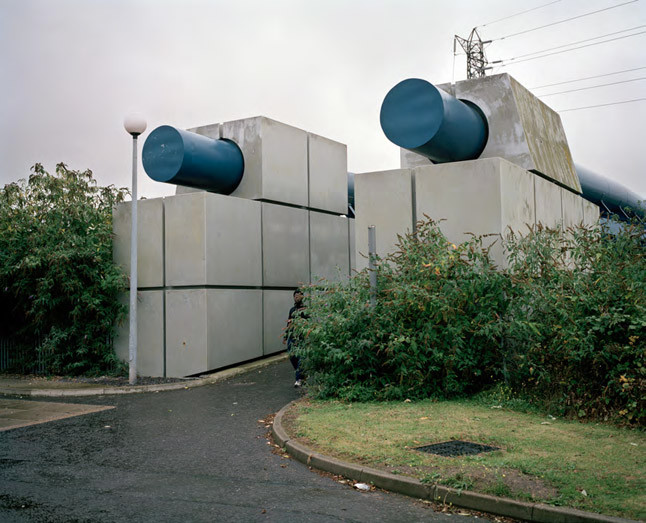 Hide himself as his shelter 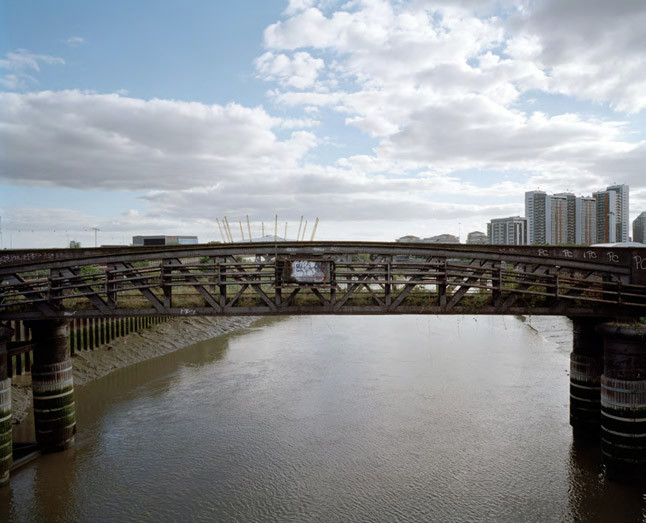 View of the city centre 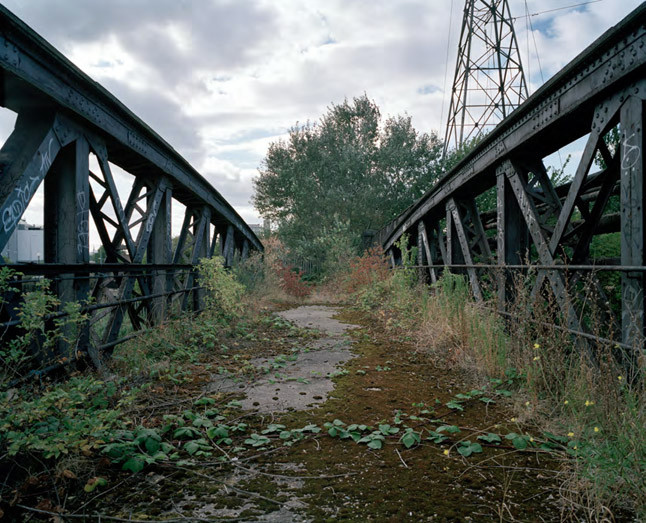 Contrasts inside the ecology park 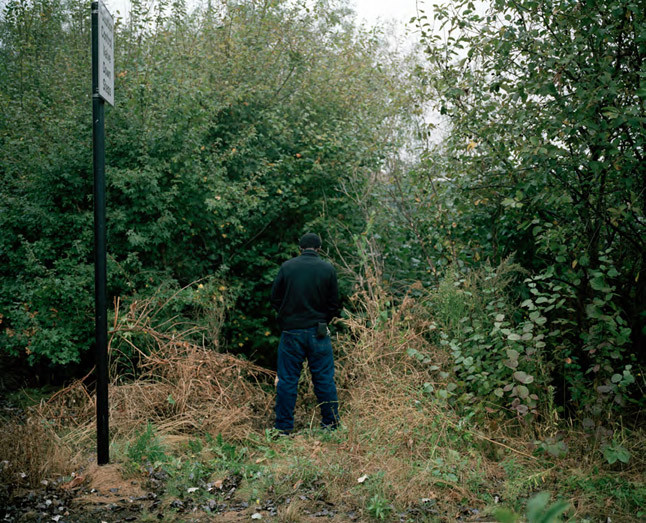 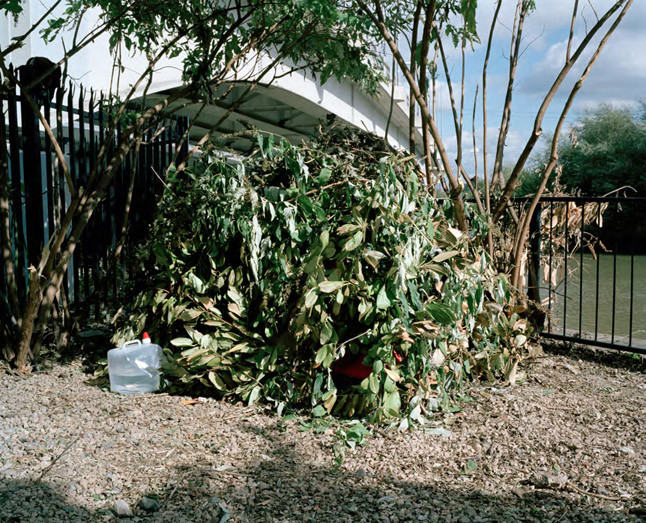 Once the council asked him to leave, Paul started to dismantle the shelter 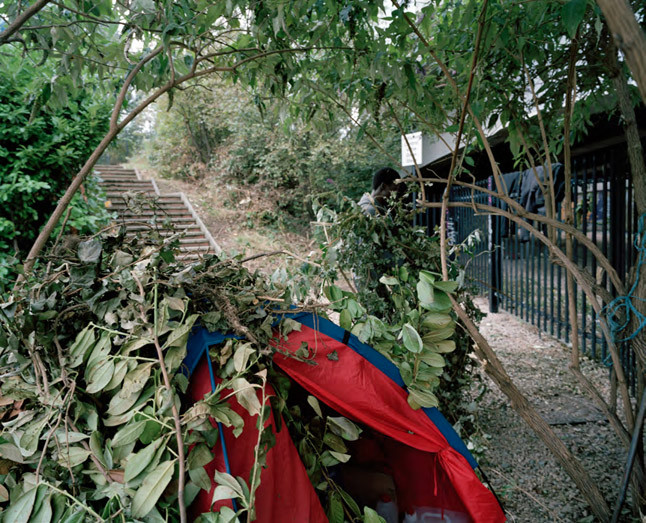 Beginning to be uncovered 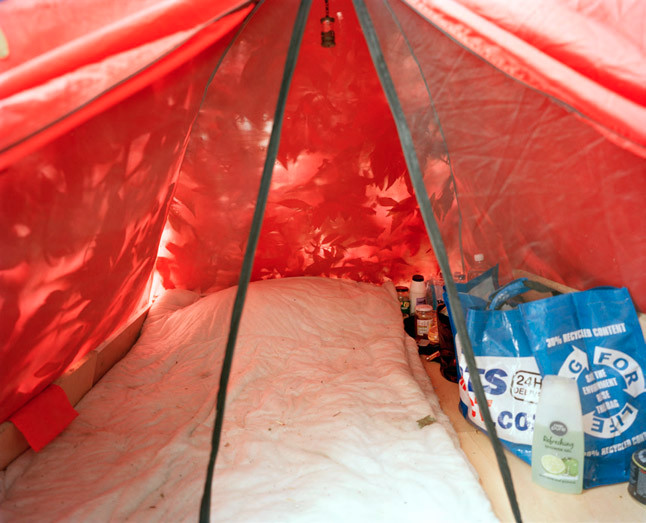 The bed with ordinary things 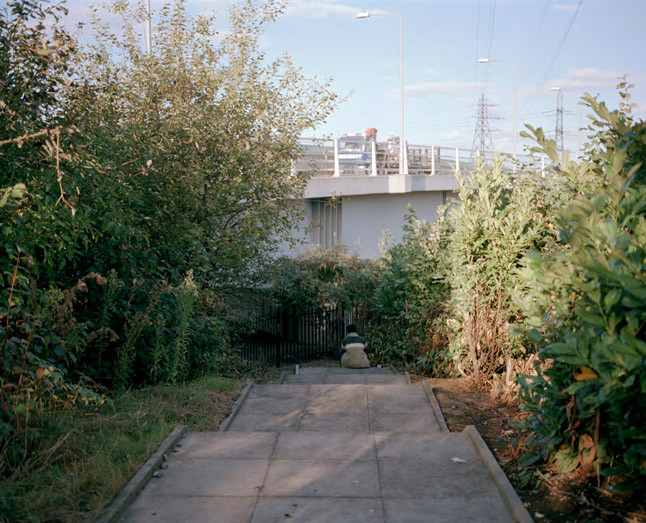 Trying to figure out where to go 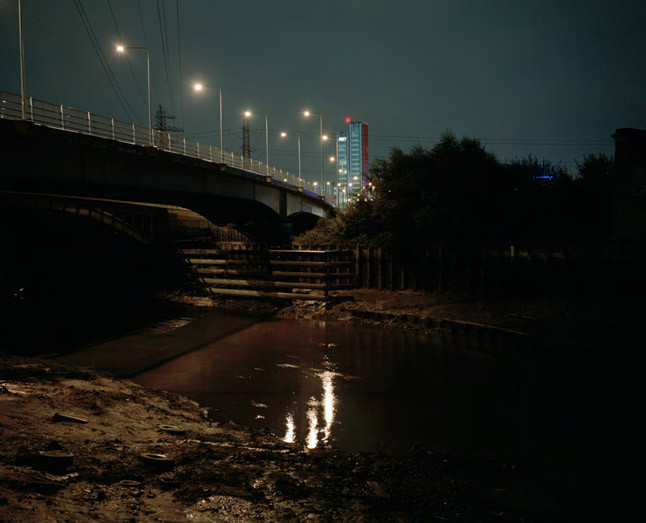 The view from the shelter at night 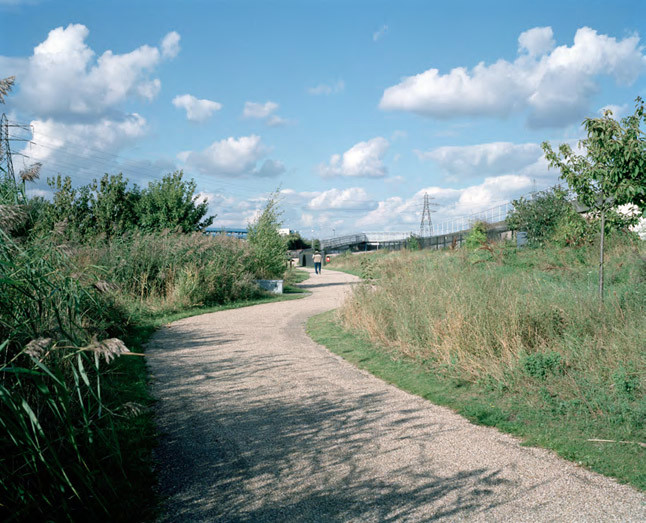 Paul on his last day inside the ecology park 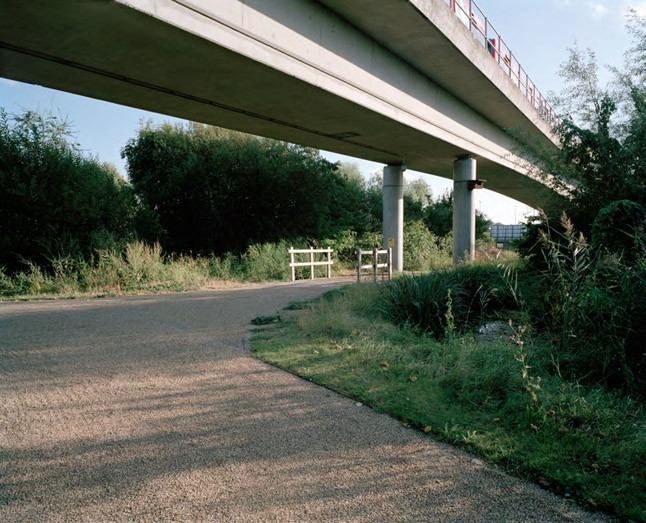 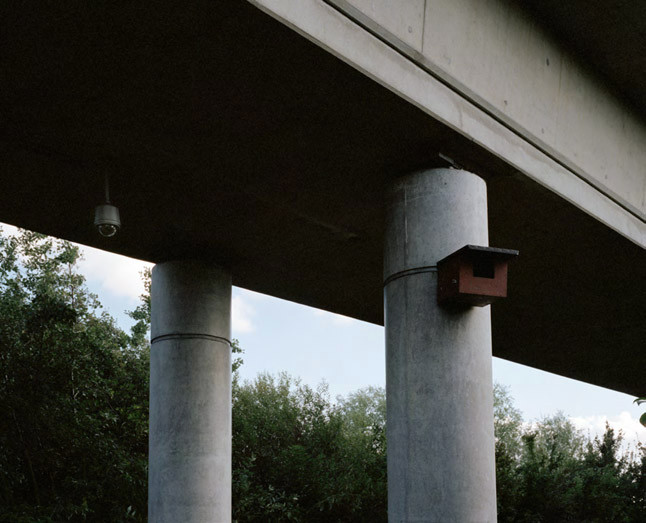 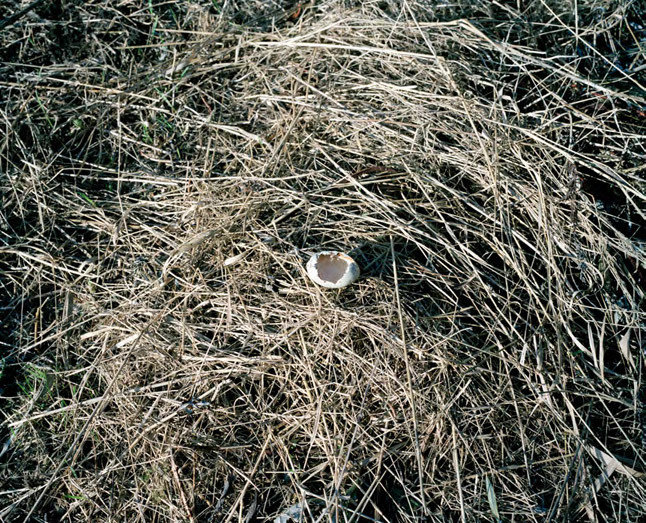 An empty egg, shelter as well 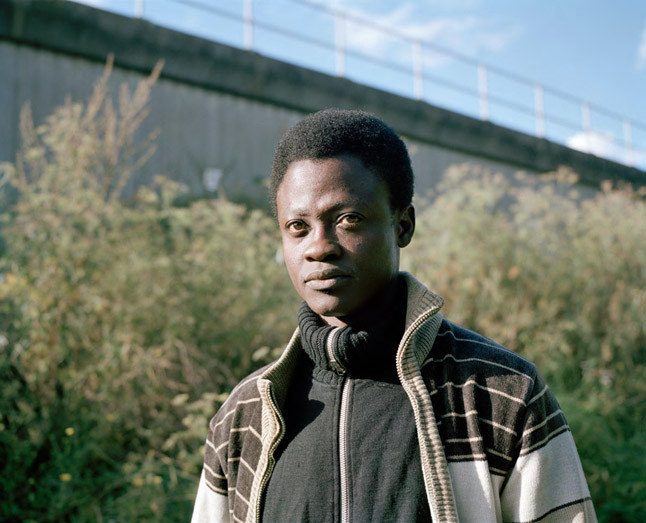 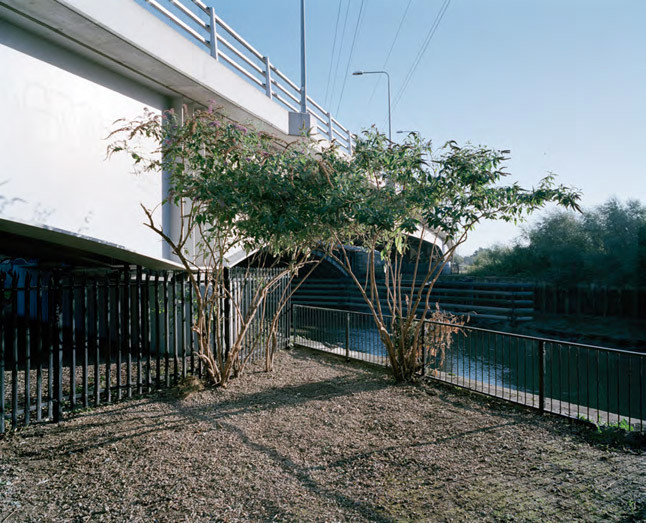